I had always assumed that one of the main goals of our criminal justice system was to try to rehabilitate criminal offenders so that they could once again become productive members of the larger society.   This becomes a significant issue in a country like the United States, which incarcerates more of its citizens than any nation on the planet (see chart below).  We lock up more of our citizens per capita than even Russia or China—countries which certainly are not known for their enlightened social policies. 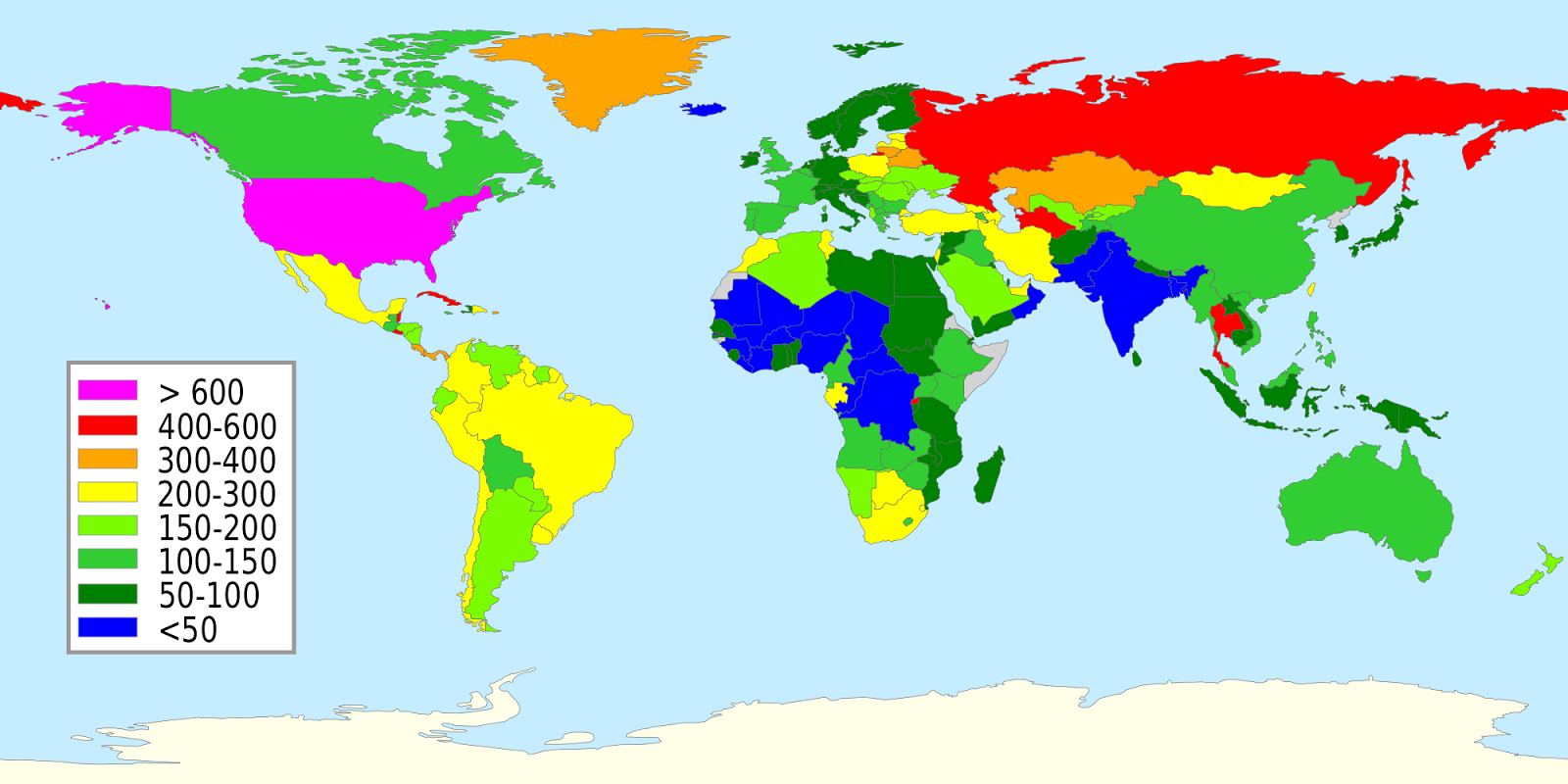 I’m not going to address the question of whether the reason for such high incarnation rates in the United States has to do with the fact that we’re one of the only countries in the world to turn our prisons into for-profit enterprises.  There are certainly those who argue that we have a “Prison Industrial Complex” in which there is unending need to maintain prison populations at elevated levels to ensure profits for the corporations that run them.   This is a question that deserves its own post, so I’ll put it aside for now.
Instead, I’ll assume that our elected officials are sincere in their desire to see fewer of their fellow citizens behind bars and to provide those who are imprisoned with the rehabilitation they need in order to succeed once they’ve served their prison sentences.  But, if rehabilitation is indeed the aim of our criminal justice system in the United States, then we are failing miserably at achieving this goal.  A recent study of recidivism rates in the United States shows that within five years, three-quartersof released prisoners are rearrested.  Any company that had a 76% failure rate would go out of business almost immediately, and yet we continue to use the same dumb approaches to incarceration year in and year out in our American prisons.
But is there another approach that we might want to consider instead, which might actually improve recidivism rate and provide those imprisoned with an environment that can serve them better when they are released into the larger society? A recent article on the approach taken in Norway’s Halden Prison seems to offer just such an enlightened alternative.

The question that we have to ask is whether such an approach would work in the United States and would it lead to more preferable rehabilitation outcomes than the dysfunctional system we currently have in place.