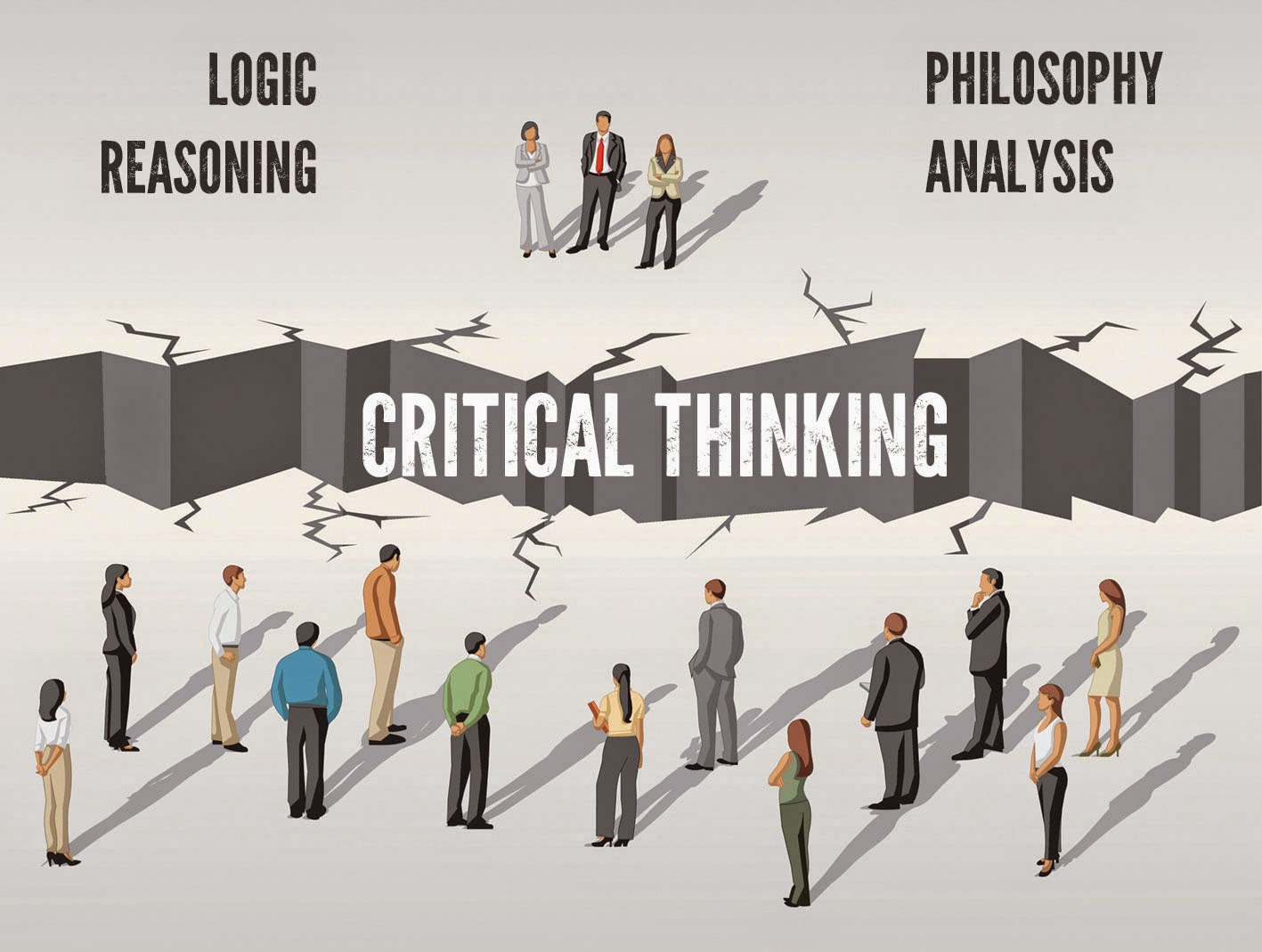 by A.J. Grunthaler
I was flipping through this weekend's Wall Street Journal, and I found an interesting article about a problem corporate America is having with our current crop of college graduates.  It seems that a fairly sizeable percentage of these graduates lack the basic critical thinking skills necessary to do white collar work.
READ THE ARTICLE IN THE WALL STREET JOURNAL


Having taught college students for over 20 years, this weakness in critical thinking doesn't surprise me at all.   And I was pleasantly surprised by the article's claim that nine out of 10 business owners were aware of--and presumably concerned about--this deficiency.  These same businessmen, however, would probably argue that we need to spend less time focused on liberal arts in colleges and more on basic skills that can be easily transferred to the workplace.

The problem with this way of thinking is that it is precisely a liberal arts education that trains students to think critically about the world around them.  Philosophy, with its emphasis on logic and reasoning ability, obviously accomplishes this end most directly.  But I think that the study of literature, history, sociology, and even art, helps sharpen the reasoning skills of those studying these disciplines.

It's unfortunate that the liberal arts are under siege at the very time that the benefits derived from them are more vital than ever to our economy.   Convincing more and more students to major in disciplines like accounting and business management might seem like a prudent thing to do in  difficult economic times, but unless these same students are trained to think rationally, the long-term economic benefits to the larger society will probably be nonexistent.
Posted by Mike at 5:50 PM No comments: